New MBAs Should Start Their Careers in Frontier Markets

New MBAs Should Start Their Careers in Frontier Markets 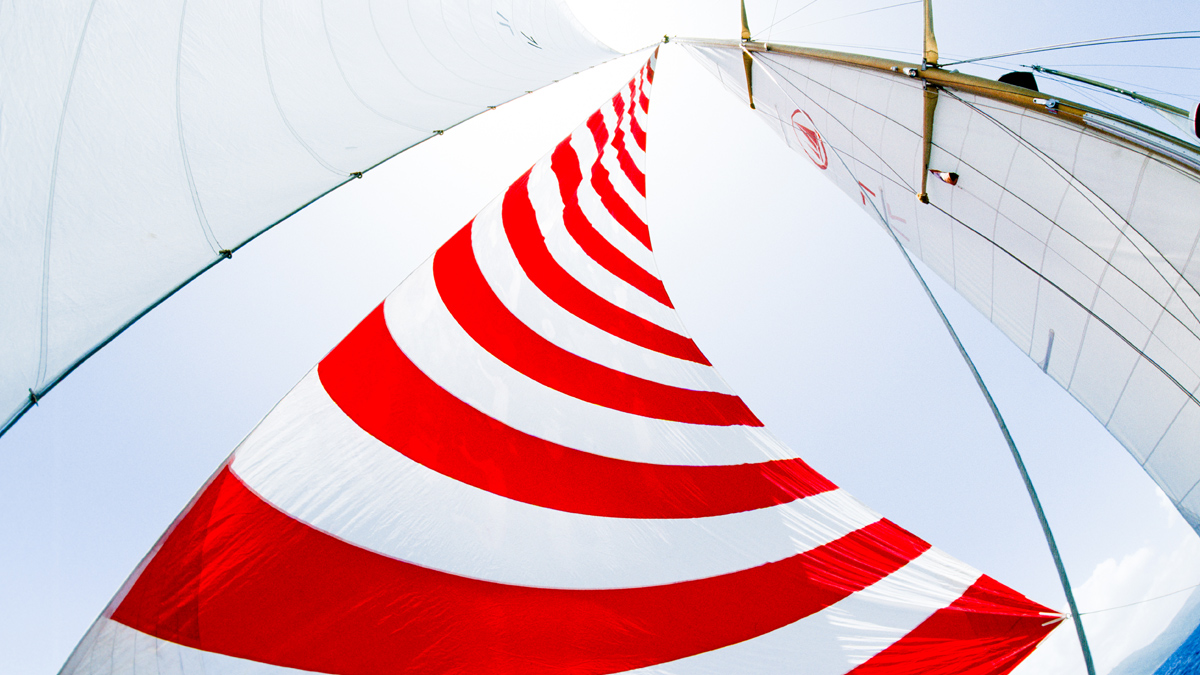 “Where are the stores?” asked the Scandinavian executive. Strive Masiyiwa was interviewing him to be CEO of the Nigeria telecoms venture lead by Econet Group, which Strive founded and chairs.

“We had an enormous amount at stake, over $1 billion in planned investment, and our board wanted to recruit the best in the world,” says the Zimbabwe-born Masiyiwa, whom Fortune ranked last year as one of the 50 Greatest Leaders in the World. “We recruited globally, and this candidate was absolutely top flight.   But when he got to Nigeria, he asked ‘Where are the stores? We’ll need stores to sell airtime.’ I told him that we needed no stores, that we were in Lagos, the world’s largest supermarket. I took him to the window at the back of the office, and said ‘See down there. The rows of women selling vegetables. The groups of young men selling fresh meat. This city has some of the world’s most effective sales teams, if you know what you’re looking for. And that’s how we’ll sell airtime, the same way.’”   Under a different CEO, Econet Wireless Nigeria went on to build a nationwide network of street-side airtime sales.

Most Western executives have limited exposure to a frontier market until they are relatively senior in their careers. By then their worldviews are largely formed, and at best they graft frontier market experiences onto that mature-market base.     At worst, they misjudge or simply stay out of markets vastly different from their own.

For example, I once helped survey US global money managers.   We asked them how many companies in Africa make over $100 million annually.   These executives –each responsible for advising clients or deploying money in emerging markets – underestimated the number by a factor of ten.

Spending time early in your career in a frontier market has a lasting impact on all your subsequent management decisions.   Of course, it helps you understand those foreign markets. But it also sets you apart when thinking about markets at home.   Consider those street vendors selling Econet airtime, or the small vendors who make up the agent network at the heart of Kenya’s most profitable bank, Equity Bank.   They reflect a decentralized, de-institutionalized commercial structure that’s now clearly part of the US economy (think of food trucks or Uber).   Executives who haven’t spent time in frontier markets imagine those markets are rooted in the past. Young professionals who spend time there can perceive the future.

Two programs afford that opportunity to young MBAs today.   Launching this week is the ambitious African Business Fellowship, which Masiyiwa is chairing with implementing partners the African Leadership Network and Management Leadership for Tomorrow.   It focuses on bring top US MBAs into the most successful, vibrant companies in Africa for up to 6 months of work and mentoring by senior African executives.

It’s no accident that ABF is being launched at the Milken Institute Global Conference this week in Los Angeles. It’s one of the largest gatherings of US capital, and where investors and money managers go so they won’t misunderstand global opportunities by a factor of ten. “Milken understands the intersection of capital and social change in emerging markets” Masiyiwa explained.   That’s why we’ve sought their partnership.” (Readers should know that I recently affiliated with the Milken Institute as a non-resident fellow, for the same reason Strive describes).

Other programs are already up and running, putting MBAs to work in frontier markets. Since 2013, BizCorps has placed top MBAs in Colombia and Kenya. The focus is on smaller companies than in the ABF, but with comparable value for its participants.   Yulia Khvan graduated Yale’s School of Management and decided her next step should be a stint with a high-end Colombian coffee producer. “When you don’t have data to make a decision, a western manager can be paralyzed,” Yulia said. “When it comes to Colombians, they’re more likely to adopt the Nike slogan – they just do it.” The ability to advance smartly in the face of data scarcity marks successful leaders in many emerging markets. According to Warren Buffet, it’s a habit US executives could stand to learn. In his 2012 letter to shareholders, Buffet castigated US CEOs for deferring decisions in the face of uncertainty.   “If you are a CEO who has some large, profitable project you are shelving because of short-term worries,” he offered, “call Berkshire. Let us unburden you.”

BizCorps and ABF deliver precisely what young business leaders need to succeed in a globalized economy, and what the US itself needs to remain globally competitive. A few weeks from now, the US will graduate about 100,000 MBAs. Instead of marching into the marble halls of finance or consulting, some might consider leaping out to the frontiers of business. They will return with insights that separate them from their peers for decades to come.